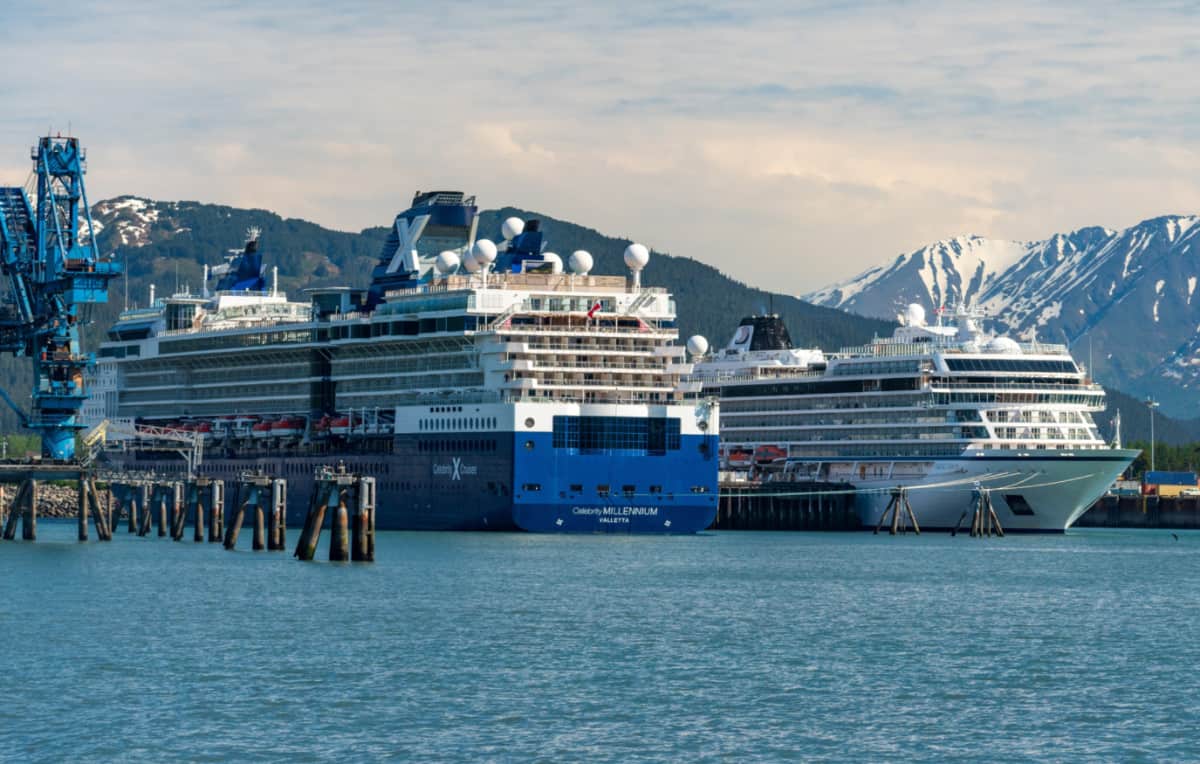 Travel + Leisure has announced the reader-driven “World’s Best” Awards for 2022, which includes several categories of cruises voted on by readers.

The voting period lasted from October 25, 2021 through February 28, 2022, with votes cast through a variety of sources, including via both digital and print editions of the magazine, social media, and newsletters.

The votes have now been tallied, and the winners are in – the “World’s Best” cruise lines are…

Awards Based on Capacity

Throughout the voting, readers were asked to rank individual cruise ships in different categories based on ship occupancy, since large and small ships offer very different atmospheres and experiences for passengers.

Depending on the individual ships rated, one cruise line could be represented in multiple categories.

As all votes for individual ships were tallied, scores were then aggregated for an entire cruise line.

More than 15 points separated the 10 lines listed as the World’s Best intimate ships, as well as the 10 river lines ranked.

While Travel + Leisure did not offer a category dedicated exclusively to cruise ports, several popular embarkation ports and ports of call featured prominently in this year’s awards.

Among the 15 Best Cities in the United States, for example, New Orleans, New York City, and San Diego all made the list, while international homeports such as Sydney, Australia; Rome, Italy; Lisbon, Portugal; and Victoria, British Columbia were all highly ranked in their respective regions.