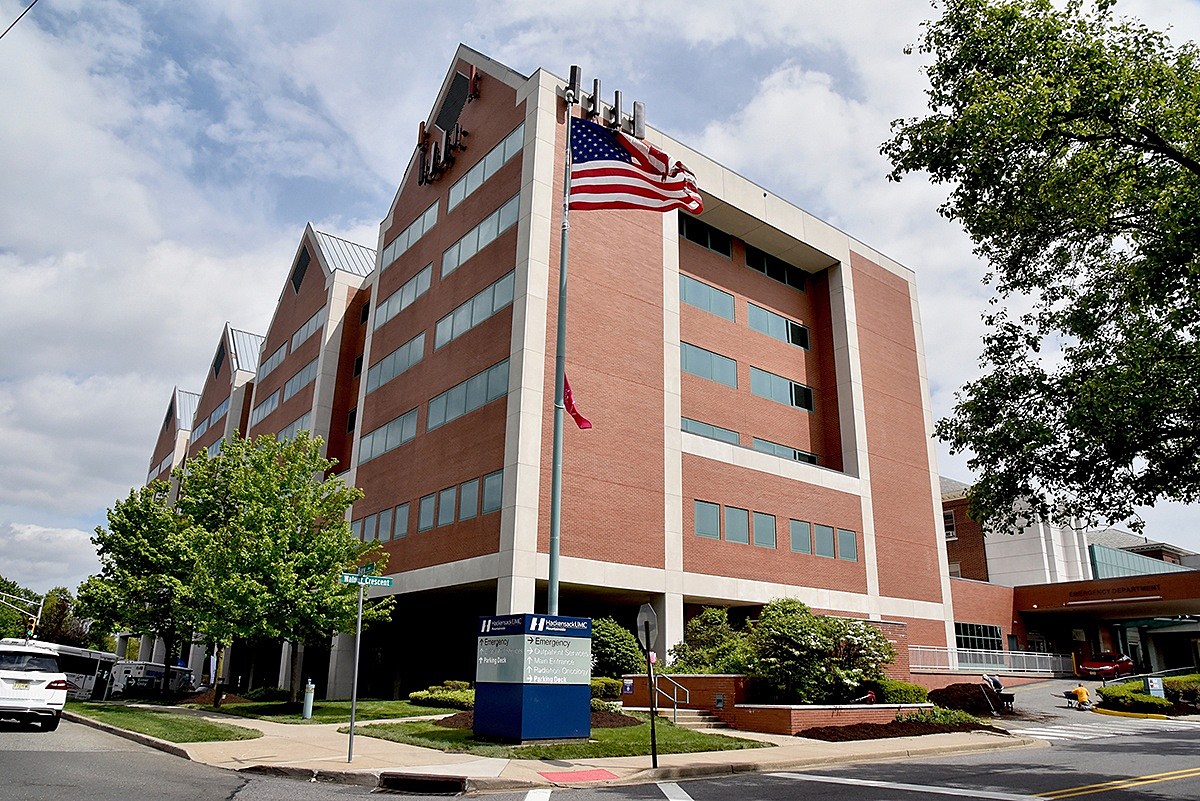 The chef, known for winning Top Chef Masters in 2011, admitted himself into the hospital on March 15, 2020 presenting with COVID-like symptoms.

Due to the safety protocols put in place because of COVID-19, Cardoz’s wife was not able to physically be with him during his hospital stay. She claims, between his entry in the hospital and his passing on March 25, the hospital maintained minimal contact with her regarding her husband’s illness.

According to the lawsuit, Barkha Cardoz didn’t hear from her husband’s physician for three days despite constantly reaching out to the hospital. Barkha Cardoz and her lawyers claim when she finally did make contact with the doctors, his condition had worsened. On March 20, she was informed her husband was being placed on a ventilator. Four days later, the hospital reached her to receive consent to put him on dialysis as a result of kidney issues. On March 25, Barkha Cardoz received a phone call from doctors asking for her permission to stop resuscitating him after previous attempts failed, according to the suit.

Just hours after her husband’s passing, when informing family in India she was surprised to find out that they already knew, the documents said.

Relatives in India were able to tell the widow intimate details about his death such as him being placed on the ventilator and dialysis treatments. After further conversations, Barkha Cardoz learned that her husband’s medical condition was disclosed to people she and her husband knew in India throughout his hospital stay and in real time. The staff member was providing her own family with information about Floyd Cardoz. That information was eventually passed on to Cardoz’s family in India. The lawsuit accuses the staff at Mountainside hospital of being “motivated by celebrity and publicity.”

Two months later on May 13, Barkha Cardoz filed a formal complaint with the hospital in hopes of receiving answers as to why her husband’s private health information was leaked. On May 28, she received an email from John Fromhold, the former CEO of the hospital, saying that the handling of her husband’s hospital visit would be used as a “learning experience for the residents and employees.”

On June 2, 2022, Mrs. Cardoz received a letter stating that Mountainside hospital launched an investigation and found that a staff member disclosed her husband’s information to her family while he was under the hospital’s care. The letter from the hospital claims that they took the “appropriate action” in dealing with the staff member and that they would be providing “additional training” for staff regarding protecting patient privacy.

Chiara Marababol, spokesperson for Mountainside, said she could not comment on the suit or the allegations. “Given this is pending litigation, we are unable to provide comment.”

The suit seeks damages, but did not list a dollar amount, only stating “all damages as provided by law.”