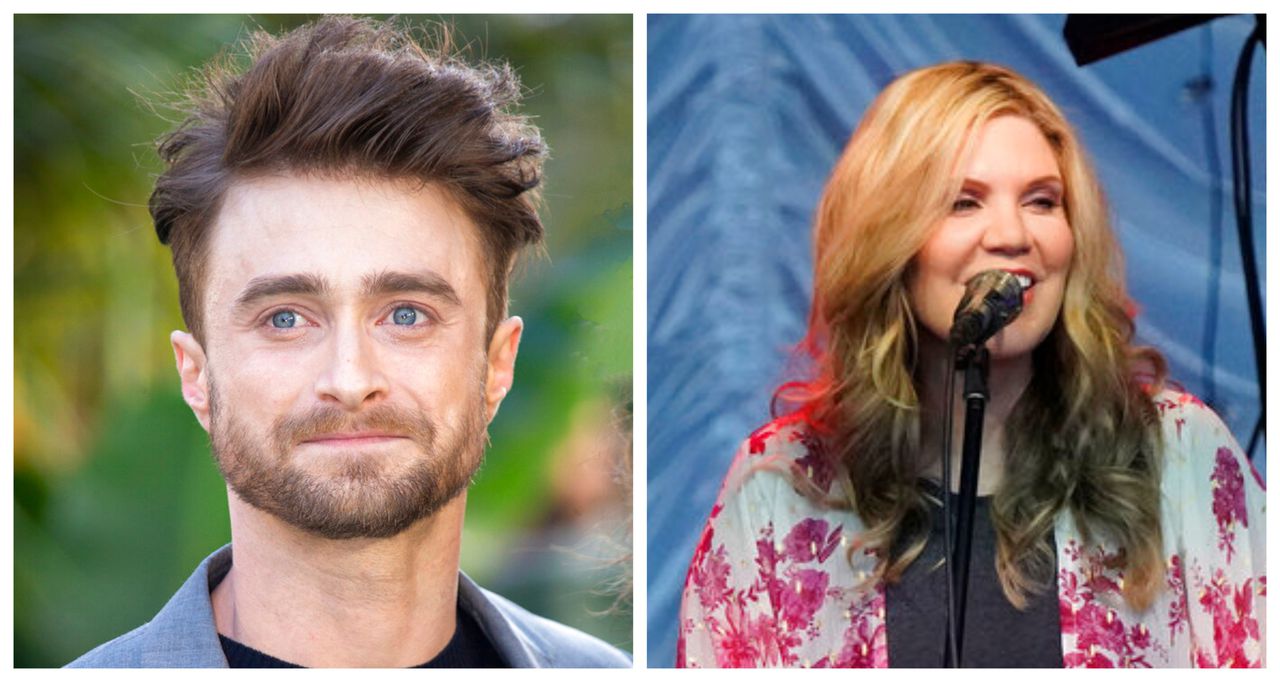 Birthday wishes go out to Daniel Radcliffe, Alison Krauss and all the other celebrities with birthdays today. Check out our slideshow below to see photos of famous people turning a year older on July 23rd and learn an interesting fact about each of them.

Fun fact: Is currently on tour with Robert Plant

Fun fact: Tim Burton had plans to use Wayans as Robin in his Batman films

Fun fact: Once appeared in an episode of ‘Grey’s Anatomy’

Other popular or historical birthdays on July 23rd

with The Associated Press

The Royal Family: Who is next in line for the British Throne?

88 celebrities who were born in Canada

15 celebrities who appeared on ‘Saved By the Bell’

10 famous directors who shot episodes of ‘The Office’

25 actors you didn’t know were on ‘Game of Thrones’

Relive your childhood with these 120 Hanna-Barbera cartoons

Want to see more celebrity birthdays as well as additional fun facts posts? Follow me on Facebook for the latest by clicking the “like” button below.